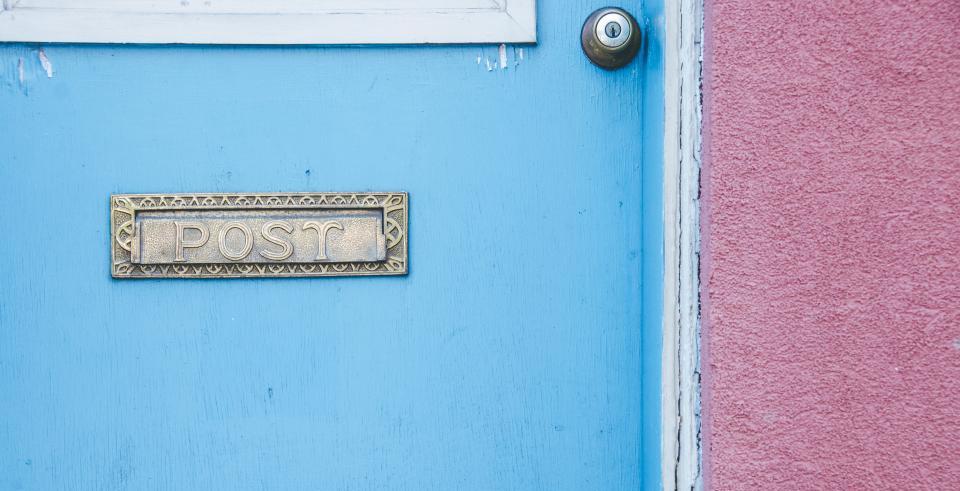 WPExperts, a Pakistan-based WordPress development agency with more than 120 employees, has acquired the Post SMTP plugin from its former developer, Yehuda Hassine. This is the agency’s second acquisition this year, after picking up Rich Tabor’s Login Designer plugin in January.

The Post SMTP plugin is a fork of the Postman SMTP plugin, which was closed by WordPress.org in 2017 due to an unfixed security vulnerability. Hassine, a longtime user of the plugin, fixed the vulnerability, forked it, and renamed it to Post SMTP Mailer/Email Log. He grew the plugin to more than 300,000 active users, managing its development and support by himself, before becoming too busy with his full-time job.

Post SMTP improves the delivery of emails that WordPress generates and it logs the causes of failed emails to help eliminate configuration mistakes. Its chief competitors include WP Mail SMTP by WPForms (2 million+ installs) and Easy WP SMTP (600,000 installs). WPExperts plans to continue the plugin’s free version and does not plan to release a commercial version. Instead, they are working towards monetizing it with paid add-ons.

Before selling Post SMTP, Hassine was working on six paid add-ons, which were included in the deal with WPExperts but they are still under development. The add-ons in progress include the following:

“I normally find plugins in .org and then contact the owner to see if they want to sell,” Iqbal said. “We are always looking to acquire cool WordPress plugins.”

Now that Post SMTP has moved to its new owner, users can expect development and support from a much larger team of professionals, as well as new commercial add-ons in the near future.
Category: News, Plugins