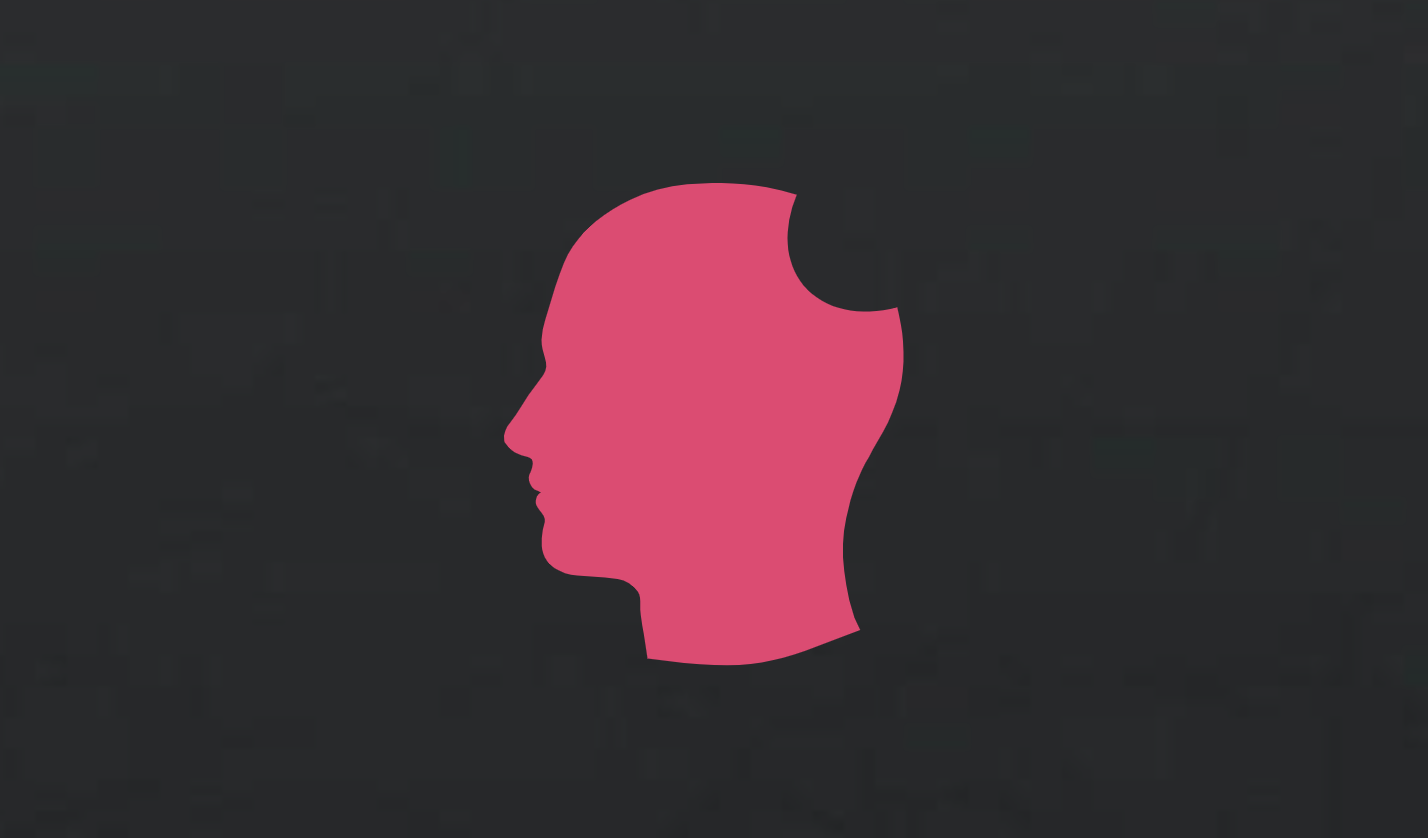 WP Migrate DB, a popular WordPress site migration plugin by Delicious Brains, has rebranded to WP Migrate with its latest version 2.3 release. The original name was always a bit of a mouthful but also became a less accurate representation of the plugin’s full capabilities as they grew over time.

“This plugin has been capable of migrating more than just the database for a long time, so it’s nice to officially rebrand with an emphasis on full site WordPress migrations,” Delicious Brains Product Manager Kevin Hoffman said.

Database-less migrations is one of the major features of the 2.3 release. No database tables are required anymore to migrate media, theme, and plugin files. The plugin added a new checkbox in the Database panel of users’ migration profiles so they can choose if they want to include the database in the migration, just the files, or both.

“With the introduction of database-less migrations in version 2.3, the time is right to officially ‘drop the DB’ from our name and move forward as WP Migrate,” Hoffman said. “This new name better suits the plugin that is now capable of migrating any combination of WordPress database tables, media files, uploads, themes, and plugins.”

WP Migrate Pro 2.3 also introduces the ability to migrate from one multisite to another, making it easy to migrate from subsite-to-subsite. The interface now has new indicators showing theme and plugin version differences. Users will find the plugin installation workflow much easier, as version 2.3 moves addon functionality into the core plugin. Separate plugins, such as the Media Files and Multisite Tools addons, will automatically deactivate because they are now included in the core plugin.

The free version of WP Migrate, which has 300,000 active installs on WordPress.org, has also been updated and includes the following changes for version 2.3:

The WP Migrate team plans to release an expansion of these features in the next release, including the ability to migrate must-use plugins, languages, and third-party directories found within wp-content.
Category: News, Plugins