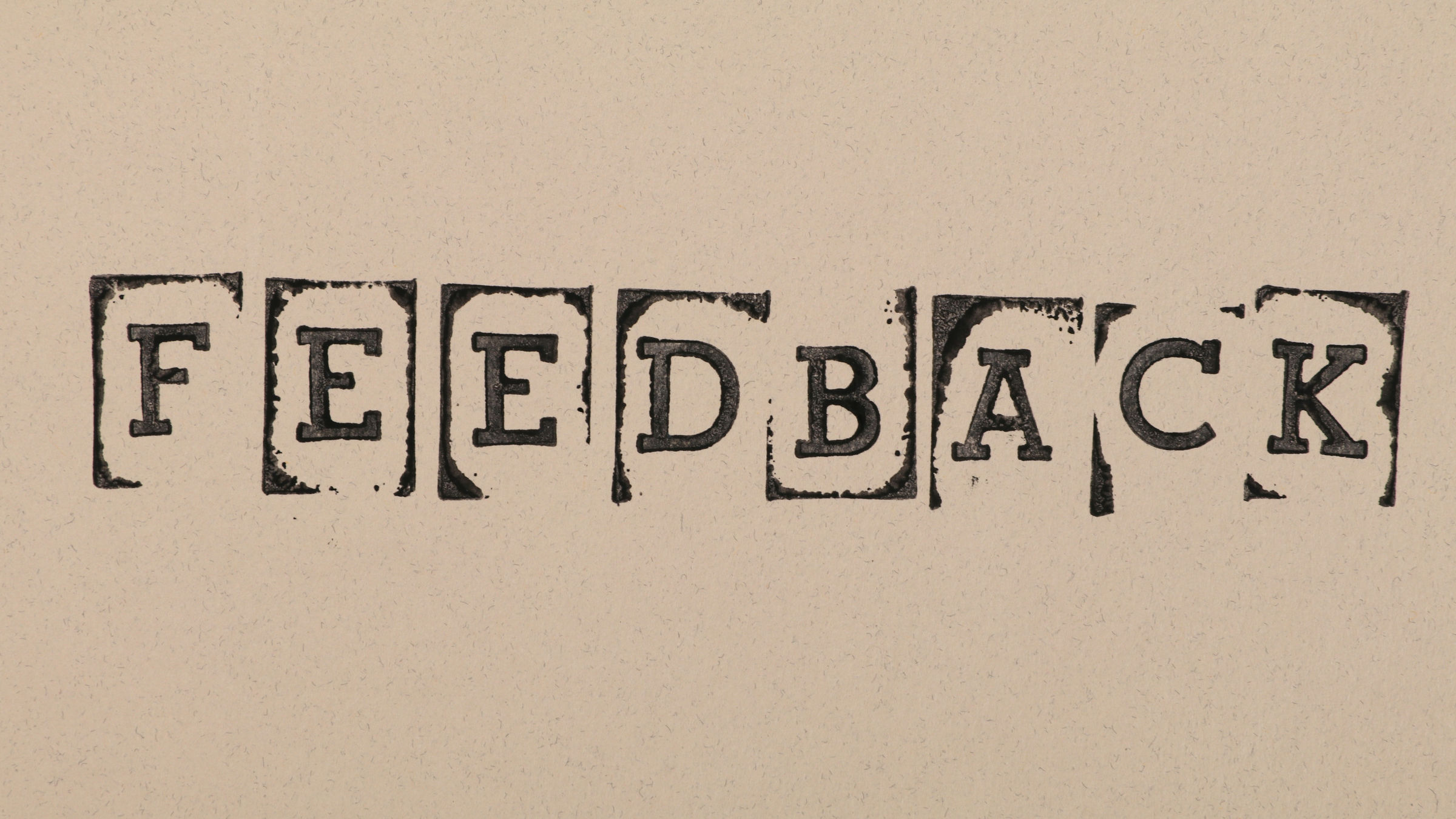 I am a writer. That gives me a license — not to be overused — to steer into hyperbole once in a while. I get to be critical, sometimes overly, because I can come back the next day and shower the WordPress project with praise. Perhaps, at times, I forget to be as fair or kind as I should be. Maybe I miss the mark when pointing out faults once in a while. I am sometimes simply wrong (as one reader recently pointed out, that was the case with 90% of what I wrote). And, for those times that I do step out of bounds, I am sorry.

However, it always comes from a genuine love of our community and loyalty to the WordPress mission.

I had planned on writing about an upcoming feature change for WordPress today, but something more pressing came up. As I was working through that article, a new comment landed in my inbox for approval. It was on the borderline, that gray area where I had to determine whether it added enough value to the discussion. I felt like it needed a thoughtful reply and not the knee-jerk reaction I had initially written. It was gnawing at me because I knew few things could be further from the truth:

When Matias and Justin respond to comments and ask the commenters to supply more details about the problems they mentioned, I doubt many will do that, since many of us already know that the WordPress developers don’t listen to us. They maybe pretend to listen, but the evidence shows that they do not. As one other commenter mentioned, we are suffering the tyranny of the minority.Christian Nelson

It is disheartening when I see comments that state that the core contributors do not listen to users. However, I do understand where some of that sentiment may come from. There have been many pet features I have been passionate about that have never gotten the green light. Tickets that seemingly die out from lack of interest. Unresolved disagreements. It can become easy to think that you are shouting into the void.

However, it is not because developers are not listening. That is not a fair statement to make.

In my line of work, I follow nearly every aspect of the WordPress project. From Trac tickets to GitHub pull requests, from business acquisitions to theme development, I tend to dabble in a bit of it all.

More often than not, I see others who care as deeply about the project as I do. I watch the core/inner developers — the folks who do the bulk of the work — gather and act upon as much feedback as possible. I see the same from people who are less in the public spotlight but just as vital to the community. Everything I see stands as overwhelming evidence that they listen. There is so much engagement on GitHub, Slack, and the Make blogs that I cannot keep up with it all.

Matías Ventura, the Gutenberg project lead, has always been approachable and seems to care deeply about the project’s success. I cannot recall ever reaching out to anyone working on WordPress who did not respond, even when I approached them outside of my role as a writer for WP Tavern.

I am amazed at how much time and energy Anne McCarthy puts into the FSE Outreach Program. Mostly, it is because I do not think I could do that job. For every complaint, criticism, or issue I have mentioned, she has dug up an existing ticket or filed a new one. She routinely does this for everyone who provides feedback on FSE.

Today, I was reminded that we all — including myself — sometimes need to step back and evaluate how we view this project and the people who are working on it.

Thousands of people contribute code, documentation, design mockups, translations, and much more. There are plugin authors who see a problem they want to solve. Developers who figure out how to do something and write a tutorial. This, still, is barely scratching the surface.

Contributing directly to the core project or being involved with the Make WordPress teams is often a thankless job. But, I am happy that so many are willing to bear the brunt of the criticism and continue working.

Not everything we want will be implemented how or when we want it. Developers must balance each new feature or change against different, often conflicting, feedback. They do not always make the “right” call, but the best thing about software is that you can iterate upon it, bettering the platform from feedback on the earlier implementation.

Sometimes, WordPress simply needs more folks contributing to create a new feature or implement a change. Developers are only human.

We are all riding this ship together. We should strive to be kind and fair, avoiding blanket statements of the people who pour their hearts and souls into the project.

If nothing else, let’s take folks at their word when they ask for more details about a problem. That could very well be the first step in actually finding a solution.

Before stepping off my soapbox, I want to simply say one thing to those who contribute in any capacity to the WordPress project: thank you.