This article was originally published on this site
After a short delay, WordPress 5.9 “Josephine” has finally arrived with the long-awaited full-site editing features that give users more control over site design and page templates. This release is named for American-born jazz singer Joséphine Baker, who found success on broadway before moving to Europe and becoming very popular in France. She frequently made her way back the US in the 1950’s to advocate for the Civil Rights Movement, participating in demonstrations and boycotting segregated venues. For many years, non-technical WordPress users were told to stay away from the Theme Editor menu and were warned that changes made there could make their sites inoperable. A new era in WordPress theme editing has dawned with the debut of the new template editor. It allows users to manipulate templates (home, single post, etc) and template parts (headers, footers, etc) with a visual interface.

Appearance > Editor (beta) > Site For block themes, the new Site Editor and Styles interface has replaced the Customizer. Styles lets users customize their sites with different colors, typography, and layouts, as well as give blocks a more unifying appearance. 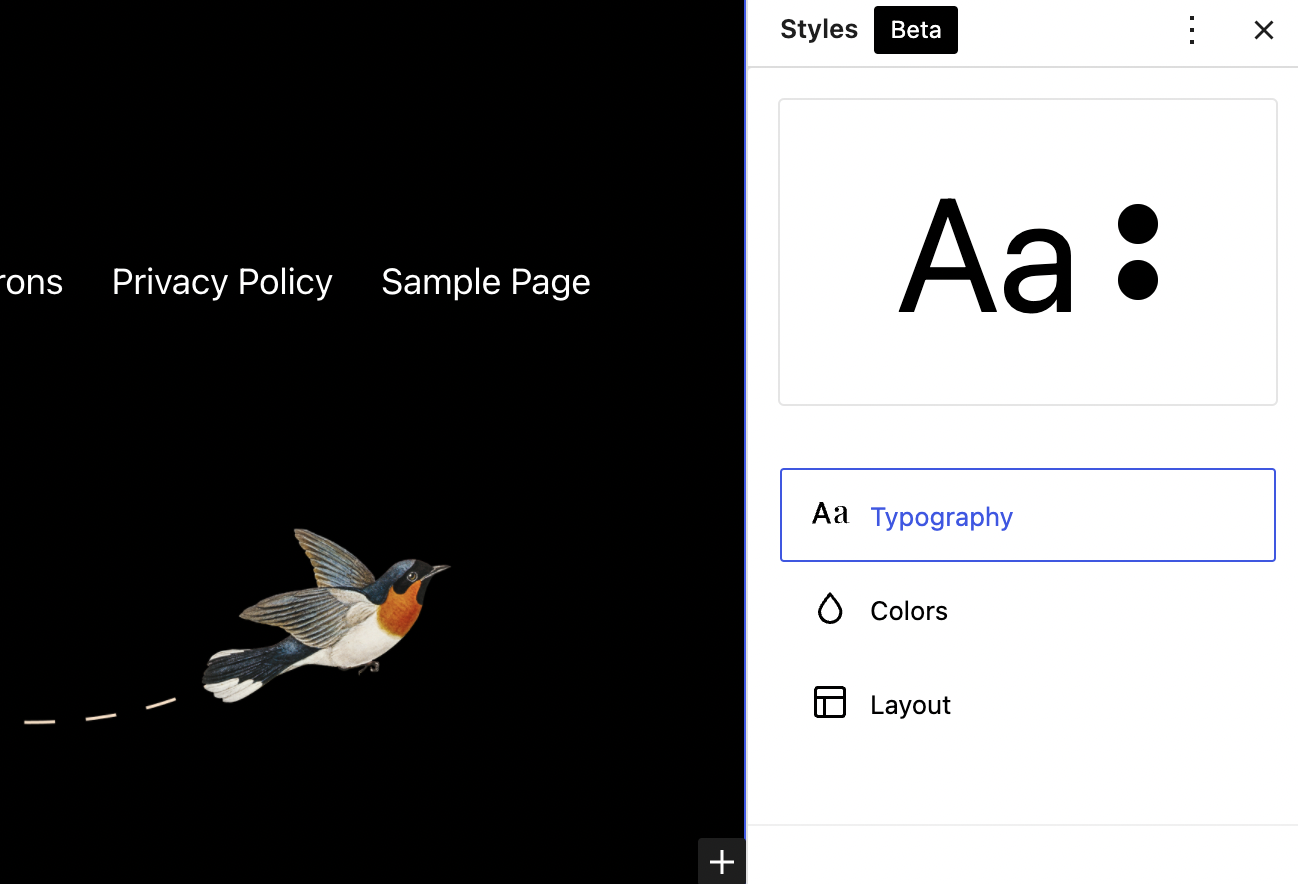 Twenty Twenty-Two: A New Default Theme for Building Beautiful Block-based Websites Twenty Twenty-Two is bundled in WordPress 5.9 as the first ever block-based default theme. It comes with a collection of pre-designed color palettes and a beautiful array of patterns for all kinds of creative combinations. Twenty Twenty-Two was built to showcase full-site editing features, so the layout of every page can be completely customized, making it a truly multipurpose theme. 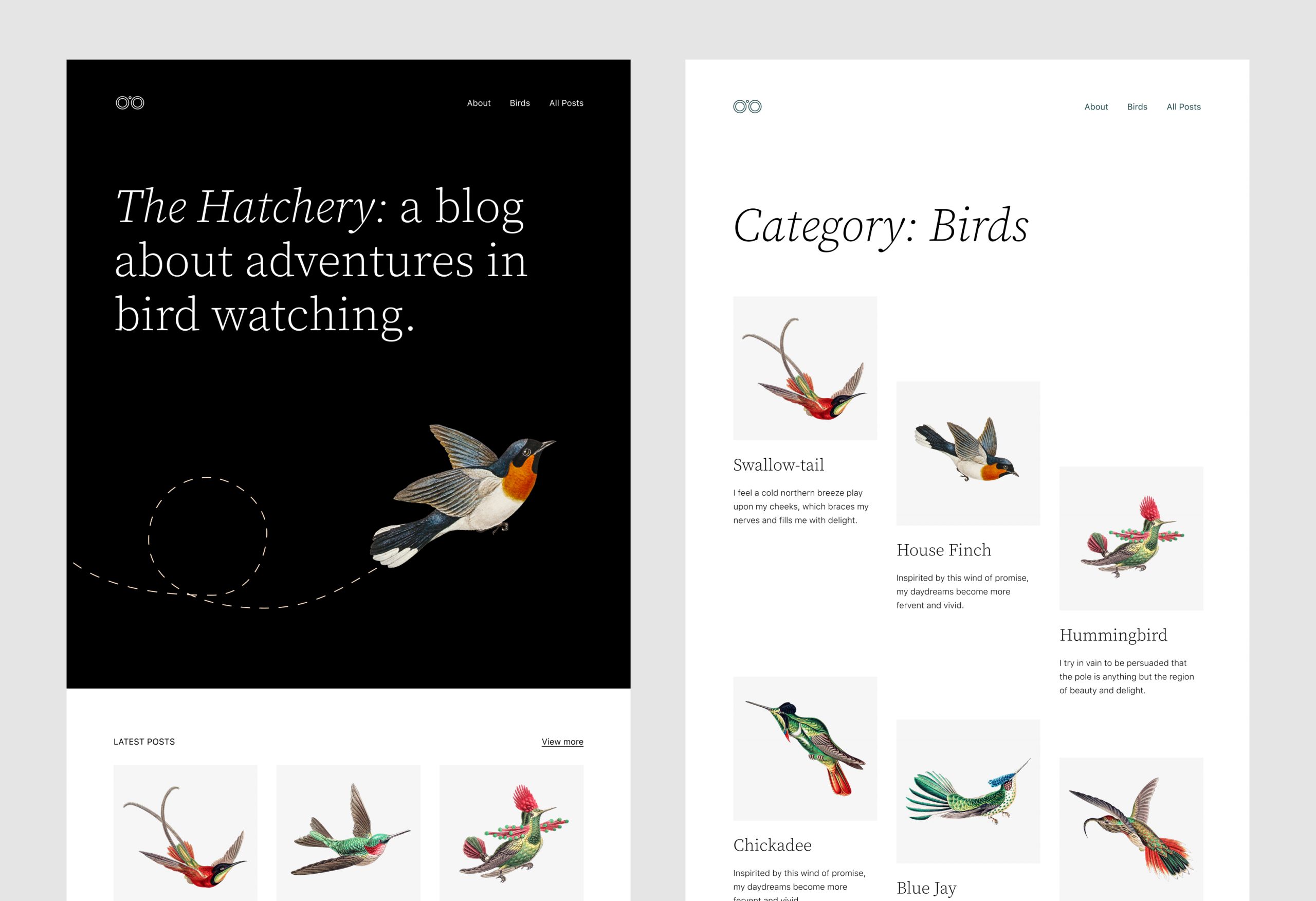 A New Navigation Block WordPress 5.9 introduces block-based site navigation. Users can select from a responsive menu that always displays or one that adapts to the viewport. The menu is saved in the database as a custom post type and can be used across templates and even after switching themes. 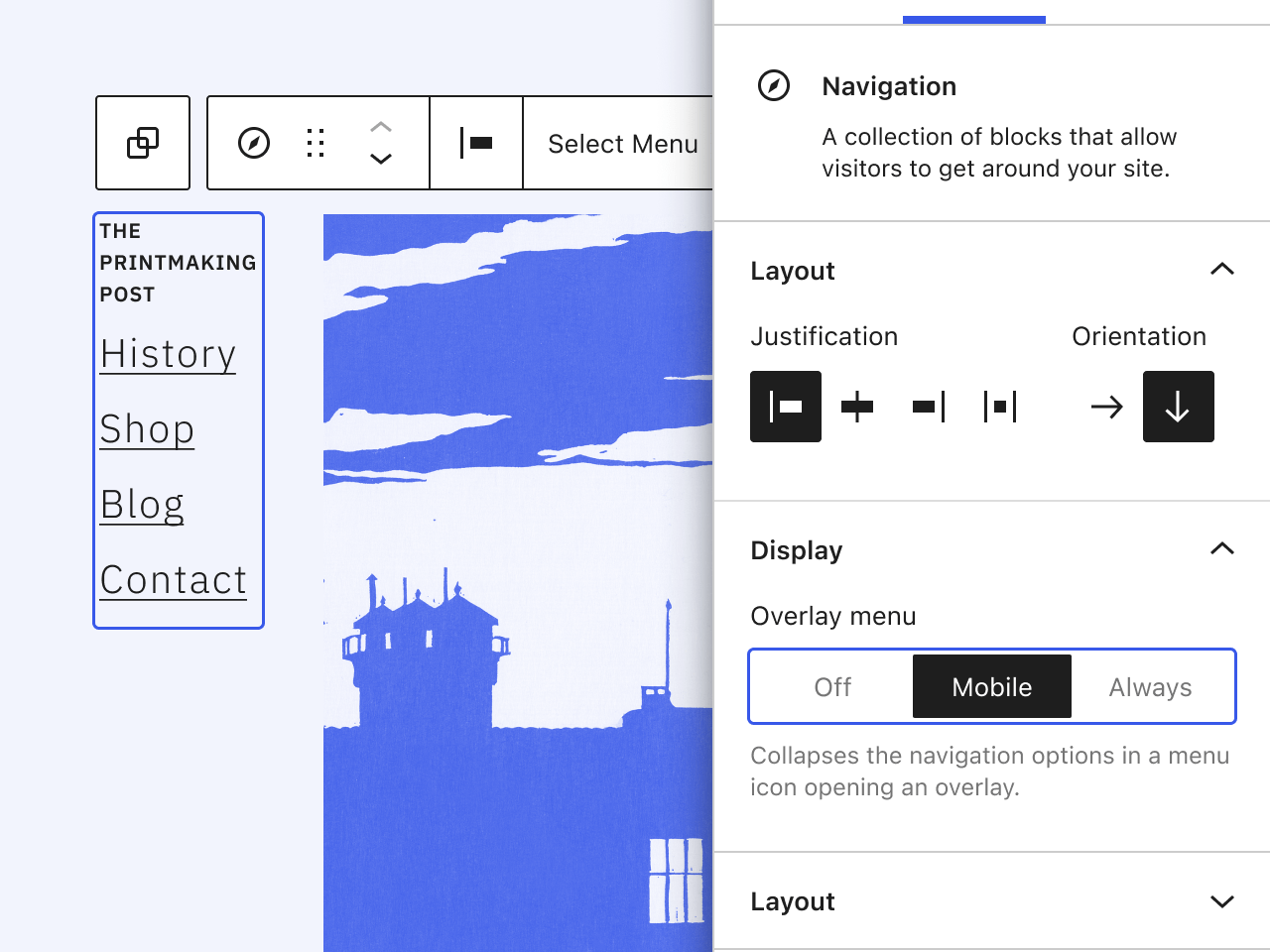 Other notable updates in the 5.9 release include the following: Developers also have some new tools in 5.9 – a new API for locking blocks, register multiple stylesheets per block, and theme.json support for child themes. WordPress 5.9 was made possible by the efforts of 624 contributors, who worked on 371 Trac tickets and submitted 1,919 PR’s on GitHub. Translators have made WordPress available in 205 languages, and 71 locales were more than 90 percent translated at the time of the release. Category: News, WordPress