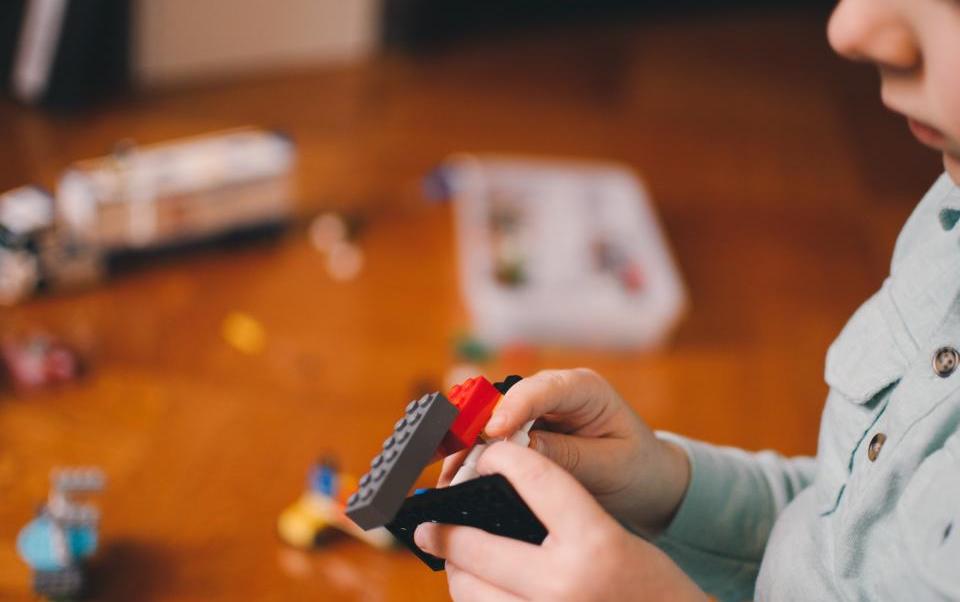 Matt Mullenweg and Matías Ventura joined WordCamp Europe to chat about what’s happening with the Gutenberg project and celebrate the progress contributors have made over the past four years.

“For me, 2020 was the year that really felt like people started to see the vision of Gutenberg from four or five years ago, when it was very abstract and they saw it as kind of like the old WYSIWYG editor with some extra lines on it or something,” Mullenweg said. “The first 17 or 18 years of WordPress democratized people putting text into a box. Now we’re democratizing design, allowing people to control the boxes.”

Ventura commented on how transformative patterns have been for making page design approachable for users.

“Perhaps it was a smaller part of the roadmap initially but it’s becoming a centerpiece – especially because it allows…world class designers to provide a starting point for users and users get to learn design as they are interacting with themes,” Ventura said. He began his WordPress developer journey by “tinkering with themes,” as many others did, and believes that blocks can unlock a similar experimental learning experience.

“I think we are getting into a chapter where people will be able to tinker with things that were sort of hidden for you in WordPress – more advanced things like queries and loops, that we can now expose through blocks,” Ventura said. “They can be stepping stones for people to learn how to work with WordPress.”

Mullenweg commented on how things that previously would have required a fairly experienced WordPress developer to do, like creating a home page with a column that shows five recent posts from a particular category, and another column that shows featured posts in a different category, you can now do with just a few clicks.

“It’s no code – it’s like expanding the layers of accessibility of what people are able to do with WordPress,” Mullenweg said. “That, to me, is very core to our mission.”

Mullenweg and Ventura debuted a new “Gutenberg highlight” video that covers current and new features coming to the block editor, as it “gets ready to become a site builder.” These kinds of marketing videos are so valuable because users don’t always know what is possible, even if the tools are approachable for anyone to use.

Check out the video below and you can also watch Mullenweg and Ventura’s conversation that was recorded during the event.