From scroll-linked animations to website load testing, functions in typescript to design portfolios, WordPress tutorials to voice UI – these topics and many more are covered in this week’s roundup of all the web design and development related articles we’ve found that were published on the interwebs over the past seven days. Let’s have a look!

10 tutorials and guides for learning Affinity Designer | Creative NerdsAffinity is a great more affordable alterative to photoshop. Affinity is available on mac, window and Ipad making accessible across a broad range of devices. Its a great application for creating concept art, print projects, logos, icons, UI designs, mock-ups and more. Its become a staple as an application commonly used by a lot of […]Read More 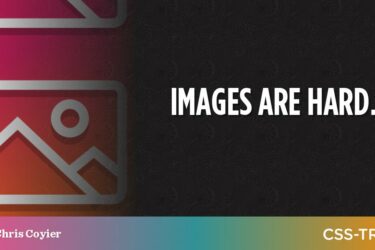 Images are hard.Putting images on websites is incredibly simple, yes? Actually, yes, it is. You use <img> and link it to a valid source in the src attribute andRead More 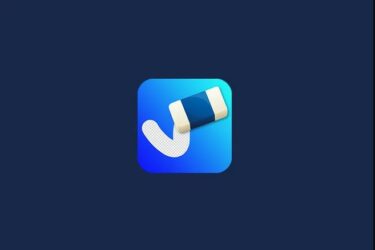 How to Remove an Object in Photoshop (Step by Step Guide)One of the most common uses of Photoshop is removing objects from photos. In fact, it’s one of the reasons the software was so popular back in the day. If you’ve just bought a subscription to Photoshop, removing objects is a trick you must learn right away. In this quick guide, we’ll…Read More

9 Must-Install Craft CMS Plugins | Webdesigner DepotCraft CMS is increasing in popularity, and as it does, the previously relatively scant range of plugins is growing rapidly. There are plugins for Craft ranging from simple field utilities to the full ecommerce solution provided by Pixel & Tonic — the makers of Craft. An early decision that has borne fruit for Craft has […]Read More 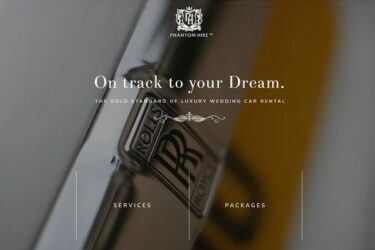 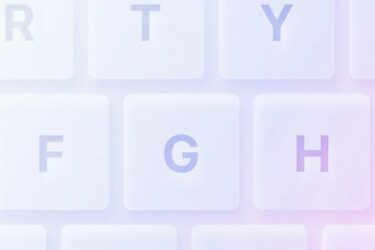 Design Trend: Soft UIThere’s a website and app design trend that’s so subtle you almost don’t see it. Soft UI creates a frost-style or glassy blur where elements sink and extrude from the background to create varying levels of depth and dimension. Combine this effect with a softer, more pastel color pale…Read More

About the Author: Editorial Team