Facebook Outage Rekindles Push for a Free and Open Web

Facebook Outage Rekindles Push for a Free and Open Web 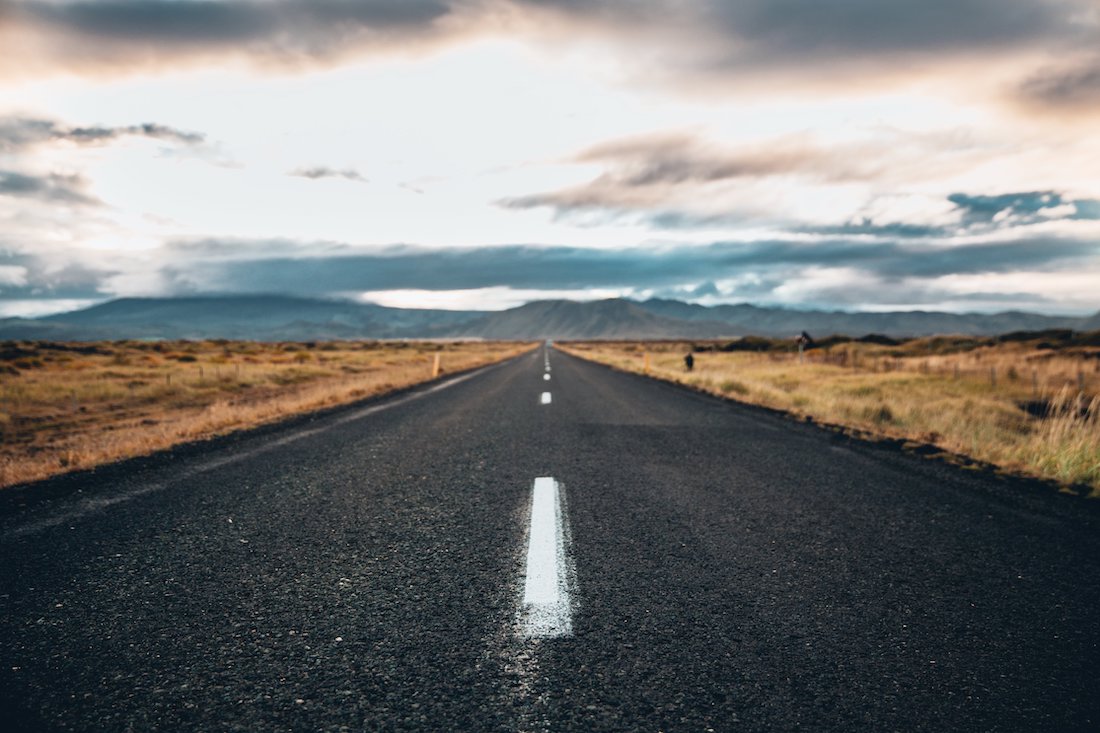 Facebook, Workplace, Instagram, and WhatsApp went down today for roughly six hours due to a Border Gateway Protocol (BGP) configuration error. Cloudflare describes BGP as “the postal service of the Internet.” It is responsible for routing Facebook’s traffic and making all of its domains accessible to visitors.

At first glance, the outage appeared to be a malicious attack following a Facebook whistleblower’s revelations on 60 Minutes Sunday evening. BGP routing can be hijacked, but so far there is no evidence to suggest that it’s anything other than an ill-timed configuration error.

Haugen copied tens of thousands of documents of internal research before leaving, one which stated: “We have evidence from a variety of sources that hate speech, divisive political speech and misinformation on Facebook and the family of apps are affecting societies around the world.”

Haugen’s interview with 60 Minutes had already made Facebook’s lack of ethical compass a hot topic at media outlets before all of its web properties went down earlier today. This outage is one of the most severe in the company’s 17-year history, due to the cascading effects of Facebook’s infrastructure being tied into so many aspects of every day life. According to The Independent, reports of problems at internet and phone companies started rolling in, as Facebook and its related apps are often confused with the internet.

The whistleblower’s evidence of the pernicious nature of Facebook’s algorithms, combined with the widespread outage of the company’s network of services, has sparked a renewed call for people and businesses to return to the open web.

Seems like a good time to remind every business owner that you do not own your audience on social media. Whether you have 10 followers or 10,000,000, they can be gone in an instant. Build your email list and create content on your own website.— Quincy Zikmund (@quincyzikmund) October 4, 2021

Now is an excellent time to email your local authorities, school, camp, church, soccer league, whatever – and tell them:
“Please stop posting your updates on Facebook and Instagram, which are liable to disappear. Instead, use a website on the open web, and email updates.”— Mark Hurst (@markhurst) October 4, 2021

These kinds of outages disrupt those who have built their communications and commerce on top of Facebook’s products. Businesses put themselves in a vulnerable place when they rely on a walled garden to deliver audience engagement, especially when that garden’s algorithms promote divisive discourse and misinformation. Business owners should take recent events as a wakeup call and revoke all the permissions given to unaccountable platforms for short-term gains. It’s time to invest in the long-term health of your online presence by building on the open web.

While we’re at it: if you don’t have a Web site of your own and you’ve been blogging and creating content on third-party platforms, now might be a good time to reconsider creating one and owning your own little corner of the internet. 🔑— Sara Soueidan (@SaraSoueidan) October 4, 2021

As good people work to expose the inner workings of companies that have abandoned principles in pursuit of profit, I am hopeful the web will right itself and applications will become more open and adept at helping people navigate these turbulent times. For those today who are remembering what it’s like to have a breath of fresh air in Facebook’s absence, challenge yourself to start creating content on your own site. Make your website the original source of your work and distribute it out to social networks where you want to extend your reach.