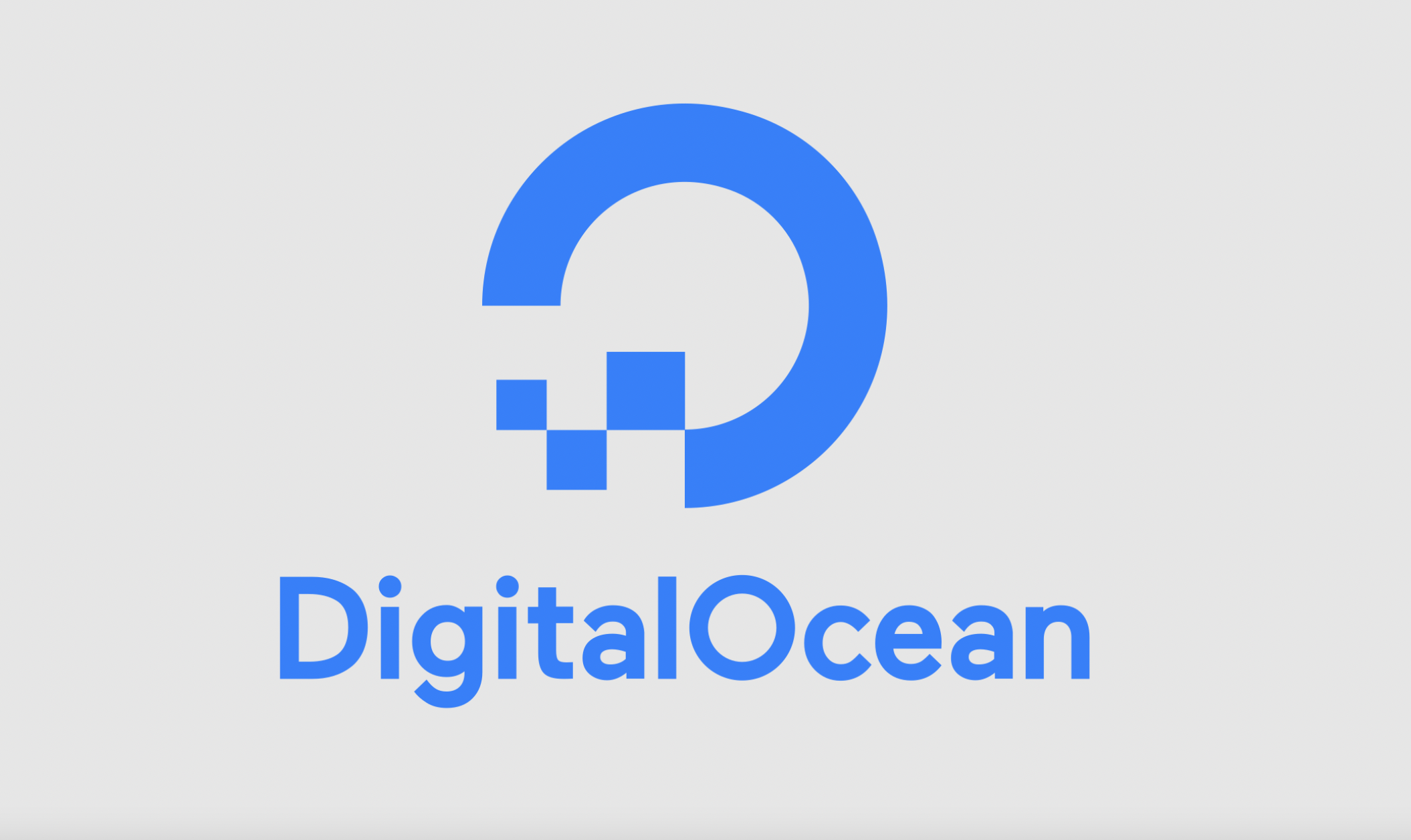 CSS-Tricks has been acquired by DigitalOcean, a cloud hosting provider popular among developers. Chris Coyier started the site in 2007 and will be working with DigitalOcean as an advisor during the transition before stepping back to focus on his other projects.

“CSS-Tricks deserves more human muscle behind it than I’ve been able to provide for it,” Coyier said. “That’s where DigitalOcean comes in. That’s the ‘why now.’ They have the resources to put behind CSS-Tricks, and the motivation to do so. I fully trust them to do it, as they’ve been successfully doing it themselves for a long time.”

DigitalOcean announced the news on Twitter with a charming CSS animation, and many developers chimed in with their gratitude for what CSS-Tricks has done for their professional skills while they were learning web development.

Over the past 15 years, CSS-Tricks has became an authoritative, inexhaustible resource for frontend developers. Navigate through the archives to the earliest days of CSS-Tricks for a blast from the past, with tutorials and code samples for things like how to create a CSS menu with rollover images and the hows and whys of clearing floats. If there was a time capsule for the web, CSS-Tricks is an important historical record that should be inside it.

“I can’t think of another website that I’ve grown up with that’s continued to be such an important part of my life,” long-time contributor Robin Rendle said, echoing the experiences of a whole generation of developers.

“Whenever I’ve been stuck on a front-end problem or whenever I hit a snag with something, there is an almost 100% chance that Chris would’ve already written about the problem and the 18 different solutions to it.”

The archives include 1,475 articles that relate to WordPress in one way or another, with many helpful tutorials like A Deep Introduction to WordPress Block Themes. Jetpack and WordPress.com have many sponsored many articles on CSS-Tricks, as the resource is so widely used in the tech industry.

What will become of CSS-Tricks in the hands of its new owner? DigitalOcean has built a well-respected technical writing team over the years and has prioritized producing developer education resources. The company and its network of contributors have authored 6,000 developer tutorials and approximately 30,000 community-generated questions and answers. They are well-equipped to continue what Coyier started.

The beloved publication will continue on as a standalone site managed by DigitalOcean and will continue publishing new frontend content.

“CSS-Tricks will broaden and complement our existing library of content, furthering DigitalOcean’s reach with both frontend and full-stack developers, and supports our community strategy, a key differentiator for DigitalOcean in the cloud computing space,” DigitalOcean CEO Yancey Spruill said.
Category: News