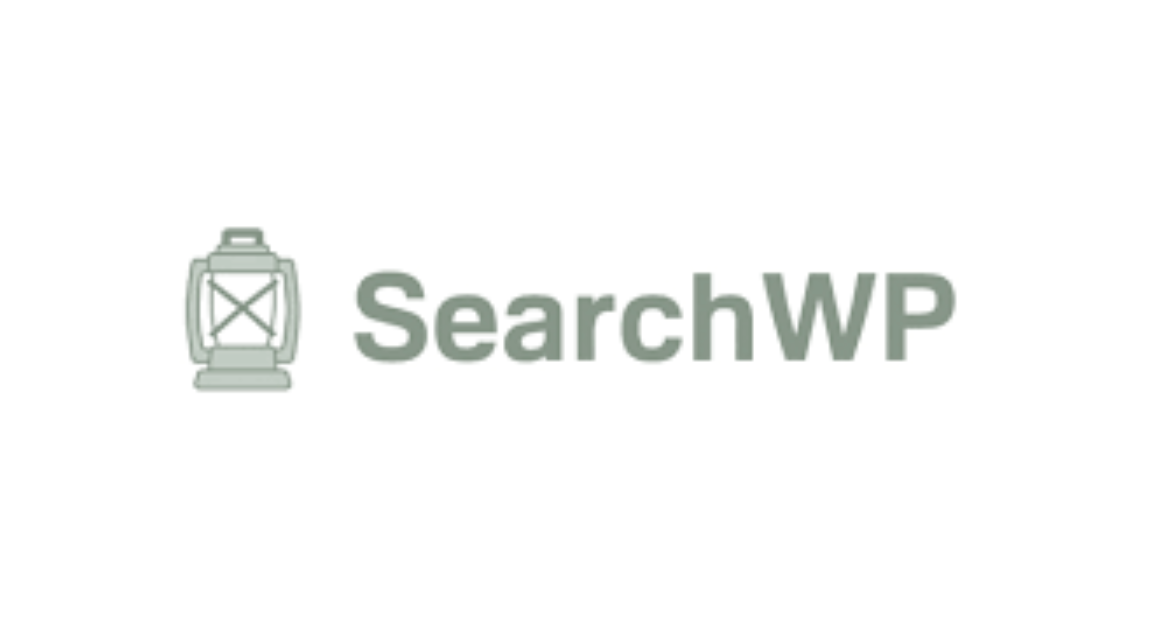 Awesome Motive, the company behind MonsterInsights, OptinMonster, WPForms, and several other popular products, has acquired SearchWP, a commercial plugin that enhances WordPress’ search functionality. No changes have been announced for the plugin and Awesome Motive CEO Syed Balkhi says it will be “business as usual” for current customers.

“We have built a lot of internal tools to improve our website search that I’m really looking forward to sharing with the WordPress community,” Balkhi said.

“We will be combining Jon’s vision with our own experience, so you can literally have the best search plugin in the industry without the high costs.”

In 2013, when Jon Christopher launched SearchWP, he quickly carved out a slice of the WordPress search market among early competitors. The freemium model was already popular in those days with plugins like Relevanssi, but Christopher chose to launch SearchWP as a commercial-only product.

“There was already freemium competition, and I felt that the pricing model (which is the same today) was stronger given the product itself,” Christopher said. “I saw the pricing model as something that would help SearchWP stand out, and I also wanted to avoid opening the doors to overwhelming amounts of support requests right from the start.

“I had no idea if SearchWP would be successful given the landscape, I built it first to scratch my own itch while knowing that even if no one bought it, I would 100% use it in my own work, and use it a lot.”

His gamble paid off and the plugin has been used on more than 30,000 WordPress sites. Christopher had one support contractor but otherwise had been running the business alone for the past eight years. WordPress’ growing market share has made one-person plugin businesses difficult to maintain once they become very popular, as seen in the recent sale of ACF to Delicious Brains.

“I was looking ahead and considering what would be best for SearchWP’s customers,” Christopher said. “I want SearchWP to live as long as it possibly can. If I’m by myself it’s a bit of a risk to continue that way as the business continues to grow. I know that I prefer to build things from the ground up, and I also know that I’m not the guy to build (or manage) a team, it’s not my strong suit. Given all of those pieces it was clear to me that it was a good time to consider selling.”

Christopher described the 2013 WordPress ecosystem as more “scrappy,” as developers launched product businesses and worked to figure it out along the way.

“There are pros and cons to an environment like that, but it was fantastic from my perspective,” he said. “Over time that feeling went away as companies grew, matured, and playbooks began to take shape. That cycle has continued over time and especially in the last 18 months we’re getting a look at where WordPress is headed – lots of big players in a really big space.”

For those who are jumping into the waters with a new product business, Christopher underscored the need for strong marketing.

“I think that a lack of serious marketing will in fact be a limiter in today’s WordPress economy,” he said. “Products that have been around a long time have a natural momentum that’s really tough to beat, but that momentum doesn’t come without friction. In order to keep up with where WordPress is going, I do feel like you need assets (and capital) aimed directly and solely at marketing for the long haul.”

Balkhi did not elaborate on Awesome Motive’s immediate plans for the search plugin but said the company will be executing on a 12-month plan to make it easier for beginners and non-technical business owners to set up in less than 10 minutes.